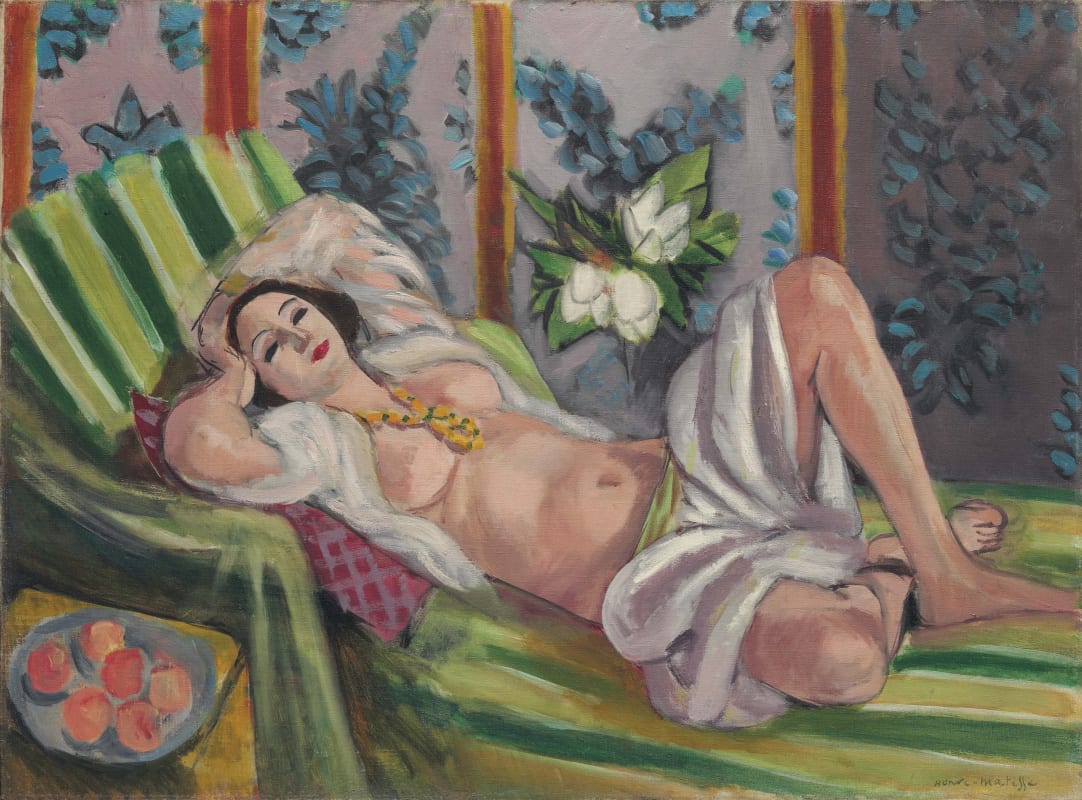 2018 has thus far been a milestone year for art, with records being broken across the board for individual paintings and for art sales by a single family or collection.

The standout event so far this year, unlikely to be surpassed, was the Rockefeller auction at Christie’s in New York, this May. The family of the late David and Peggy Rockefeller has decided to auction some 1600 of their artworks over a three day period, and donate the proceeds to charity. The spectacular results totaling $832 million shattered twenty two world records, including the record for the most money raised from a single client sale.

The most expensive single item was a nude by Picasso, “Girl with a Flower Basket”, which sold for $115 million. Monet’s Nympheas en Fleur or Water Lilies in Bloom sold for a record $87.4 million and a Matisse, “Odalisque Reclining with Magnolias” sold for a record $80.7 million. Diego Rivera’s “The Rivals’ a painting commissioned by Abby Aldrich Rockefeller from Rivera, in 1931, sold for $9.76 million, the highest price ever paid for both a Rivera and for a Latin American artist. Willem de Kooning’s “Untitled XIX, 1982” sold for $14.3 million, and a John Singer Sargent’s painting of the Grand Canal Venice, San Geremia 1913 sold for $9 million, the third highest price recorded for the artist. Considerable excitement came from the sale, at $10 million, but estimated at only $1 million, of a portrait of President George Washington by Gilbert Stuart. The woman bidder did not publicly disclose her identity but was later reported as working with Bloomberg chief Michael Bloomberg.

The beneficiaries of the sale will include Harvard University and the Museum of Modern Art in New York, which owes its existence to the Rockefeller family. 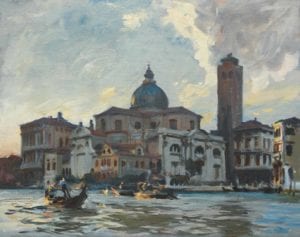 Amedeo Modigliani’s “Nu Couche (sur le cote gauche)” sold for a record $157 million in May at Sotheby’s, the most expensive artwork the auction has sold on its 274 year history. The same painting had sold in 2003 for $26.9 million, and indication of the soaring prices achieved in the art market in recent decades.

The Barney Ebsworth sale is due in November, at Christie’s in New York. The collection is described as the finest collection of American modernism to ever come to the market. There is an element of controversy as the star item to be included in the sale is Edward Hopper’s iconic “Chop Suey”, described as the most important work by Hopper in private hands. It is reported that Ebsworth promised the painting to the Seattle Museum of Art, in 2007, and he was both a major benefactor to the museum as well as a trustee. The Hopper is estimated at $70 million, but due to the rarety of Hoppers available for purchase, the final sales price could go far higher. Other auction items will include Jackson Pollock’s “Composition with Red Strokes” estimated at $50 million, and Willem de Kooning’s “Woman as Landscape at $60 million. Other sales items will include works by Joan Mitchell, Georgia O’Keeffe, Franz Kline, Charles Sheeler and William Glackens