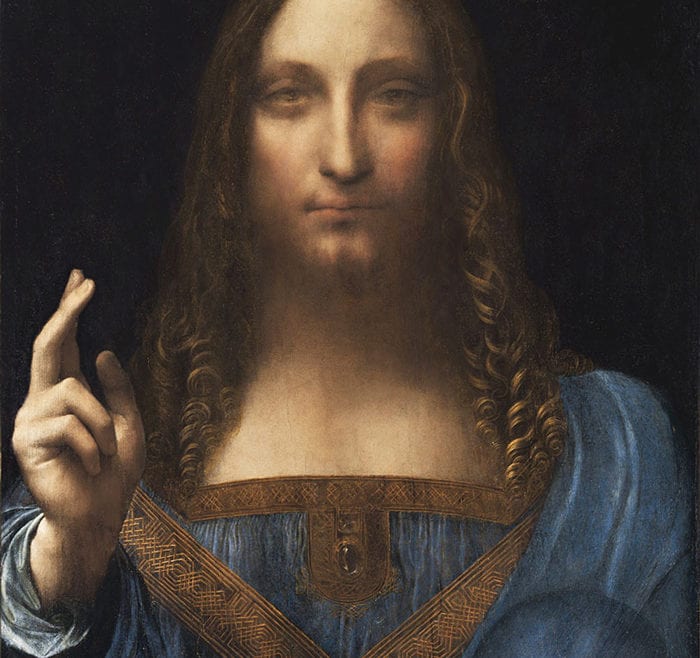 My first blog was on the subject of the most expensive painting every sold, Leonardo da Vinci’s “Salvator Mundi”. It seemed like a good place to start, was very topical, and I promised to keep readers up to date with events surrounding this most famous of paintings.

I had thought at the time that my next blog on the subject would be much later in the year or in early 2019, when the various experts had given their opinions as to the authenticity of the painting, and specifically, how much of it had been painted by Leonardo himself, and how much by his pupils and assistants.

Or is it? This is the question setting art experts against each other asking how much of the painting did Leonardo actually paint himself?

However, events are moving on rapidly, and when I opened The Art Newspaper,
https://www.theartnewspaper.com/salvator-mundi, I find that the seller of the painting, the Russian billionaire Dmitry Rybolovlev, is suing auction house Sotheby’s for $380 million in a Manhattan federal court.

This is not in any way connected with the authenticity of the painting, but as part of a decade long relationship and dispute with Yves Bouvier, a Swiss art dealer, who Rybolovlev accuses of conducting the “largest art fraud in history”. Rybolovlev claims that of the 38 paintings that Bouvier sold him over a ten year period, for a total price of $2 billion, Sotheby’s was involved in the sale of 14 of these paintings, including Salvator Mundi, overcharging Rybolovlev by up to $1 billion.

Court papers reveal that Bouvier was the mastermind in this alleged fraud, buying the paintings at much lower prices than he then sold on at to Rybolovlev, and that Sotheby’s was complicit in this fraud, adding it weight and reputation to Bouvier to obtain high commissions and fees from the resulting sales.

Of course this latest law suit is part of a long line of suit and counter suit, Sotheby’s jointly with Bouvier suing Rybolovlev, with suits filed not only in New York but also in Monaco, Singapore, Hong Kong, Bern and Geneva.

The list of works involved in this alleged fraud is indeed impressive. We have Wasserschlanger II (Water Serpents) by Gustav Klimt, bought by Bouvier for $112 million and sold to Rybolovlev for $187 million, in 2012; 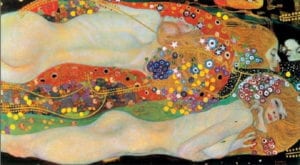 there is Modigliani’s Nu Couche au Coussin Blue (Nude Reclining on a Blue Cushion), bought by Bouvier for $95 million and sold to Rybolovlev for $120 million, also in 2012. 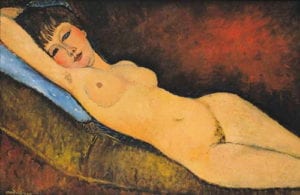 Then there is Salvator Mundi. Bought for an estimated $84 million by Bouvier with Sotheby’s involved in the private purchase and later resale by Bouvier to Rybolovlev at a price of $129 million, in 2013.

The problem for Rybolovlev is this, though.

Salvator Mundi was sold on his behalf by Christie’s in November 2107, to the Abu Dhabi Department of Culture and Tourism, for $450 million, resulting in a profit of over $300 million for Rybolovlev.

Bit difficult to claim a fraud against you when you walk away with a $300 million profit!!