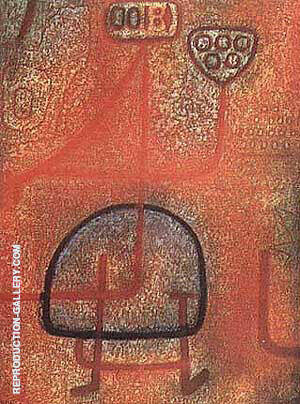 What do I need to know about Paul Klee?

Paul Klee paintings were inspired by many art movements, including Abstract, Expressionism, Cubism, and Surrealism.

Klee was born in Switzerland in 1879 and died in 1940, aged 61.  Both of his parents were musicians, and Klee was a talented violinist.
A love of art took him to Munich to study at a private art school and then onto the Munich Academy, where he enrolled in 1899.

Klee married the pianist Lily Stumpf in 1906 and had one child.

What is Paul Klee famous for?

Paul Klee was a 20th-century Swiss-German artist famous for his individual style. He was an avid color theory writer and lectured extensively on this subject.

Paul Klee taught at the Bauhaus School of Art with his friend, the artist Wassily Kandinsky.
Klee studied in Munich and took a tour of Rome, Florence, and Naples upon graduation.
He joined Der Blaue Reiter group, founded by Franz Marc and Wassily Kandinsky.

While in London, Klee met Pablo Picasso, who he greatly admired.

Paul Klee returned to Switzerland after the First World War and stayed there until he died in 1940. Klee has painted over 9000 paintings in his life, a massive volume of work.

Paul Klee's Twittering Machine and Senecio are two of his very famous paintings.