All Artists
C
CARAVAGGIO
The Martyrdom of St Ursula 1610 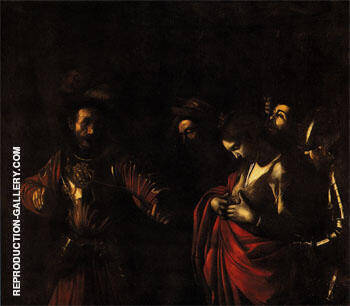 Our art reproductions on canvas of famous paintings are recreated entirely by hand and are available in many size options.

The Martyrdom of St Ursula 1610
By Caravaggio