Sonia Delaunay was a Ukrainian born French artist and wife of painter Robert Delaunay. She was influenced in her style by the post-impressionist paintings of Van Gogh, Gauguin and Rousseau, as well as Derain and Matisse. Sonia Delaunay married art gallery owner Wilhelm Uhde, in a marriage of convenience but later divorced him to marry artist Robert Delaunay with whom she founded the Orphism movement, a style of Cubism. Later in life Sonia became an influential fabric designer and designed costumes for stage shows and films.

Many of Sonia Delaunay’s paintings hold their own today as contemporary works of art which sit well into modern interior design. You can now buy beautiful Sonia Delaunay paintings online. 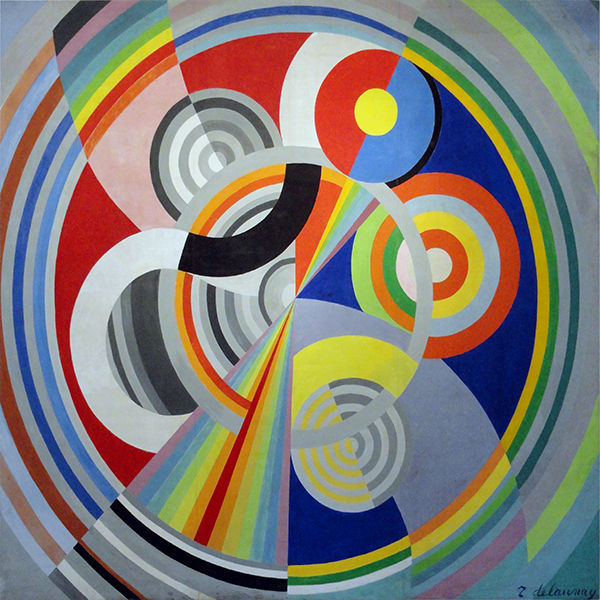