All Artists
B
BLAKE, William
God Blessing the Seventh Day 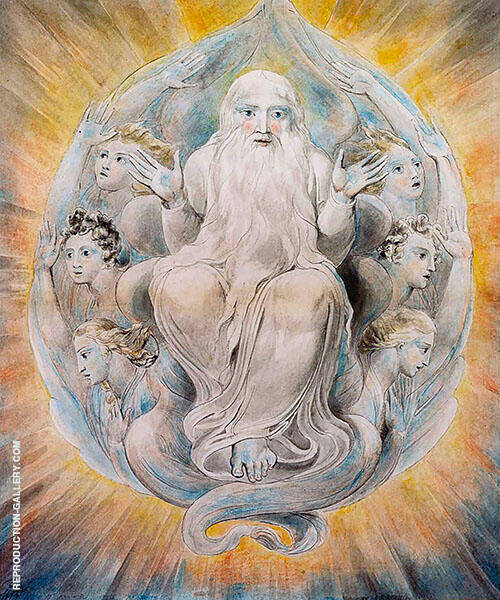 William Blake was an 18th and early 19th century British painter, engraver, poet and printmaker, now recognized as perhaps the most influential figure in the history of poetry, writing and art of the Romantic age, from the mid to the late 19th century. Born in London in 1757 Blake studied with some of the greatest artists, engravers, poets and writers of the age. Whilst Blake influenced the pre-Raphaelites, notably Dante Gabriel Rossetti, the poet William Butler Yeats, Benjamin Britten and Ralph Vaughan Williams, as well as contemporary songwriters Bob Dylan and Van Morrison, he is also linked to the Romanticism art movement and the Symbolism Movement. Blake was voted number 38 out of the 100 Greatest Britons in a BBC poll.

Maybe you are interested in Symbolism paintings? If so you can now buy reproductions of William Blake’s paintings. 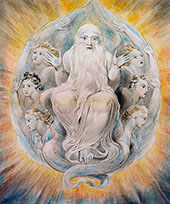