All Artists
C
CARAVAGGIO
Madonna of the Rosary 1607 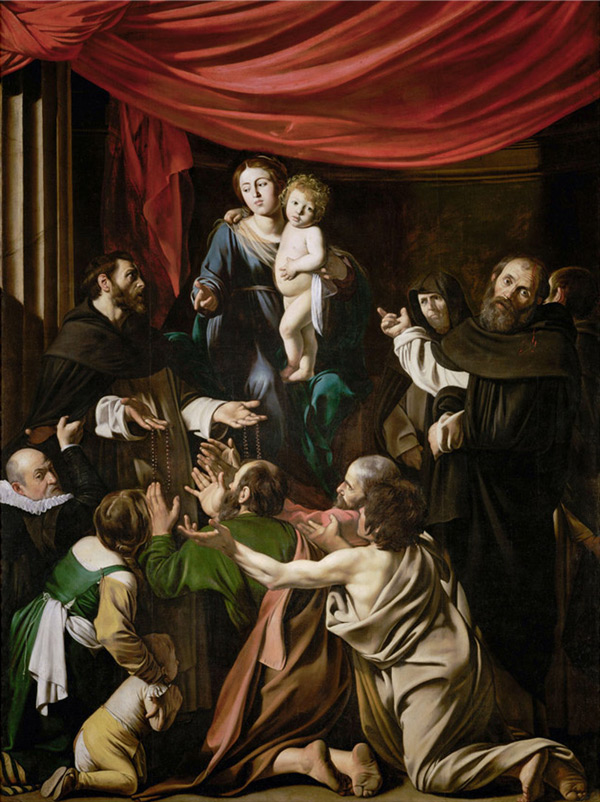 If you have an interest in reproduction oil paintings on canvas of Religious oil paintings or art from the Renaissance and Baroque periods then look no further.

We have a large catalog of art reproductions available including some the world’s most famous oil paintings.

Our reproduction oil paintings are recreated entirely by hand and are available in many size options.

Madonna of the Rosary 1607
By Caravaggio