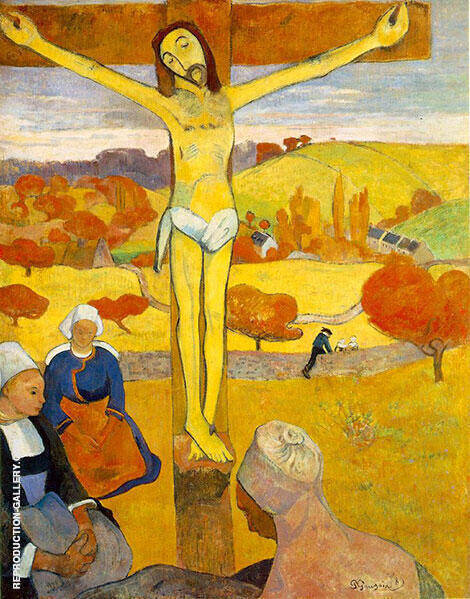 The Yellow Christ
By Paul Gauguin