All Artists
M
MICHELANGELO
The Flood 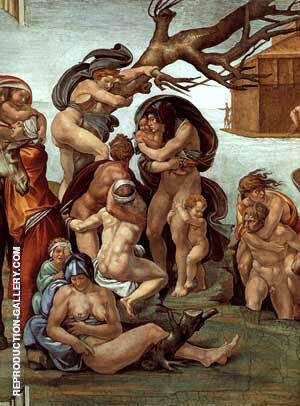 The Flood
By Michelangelo