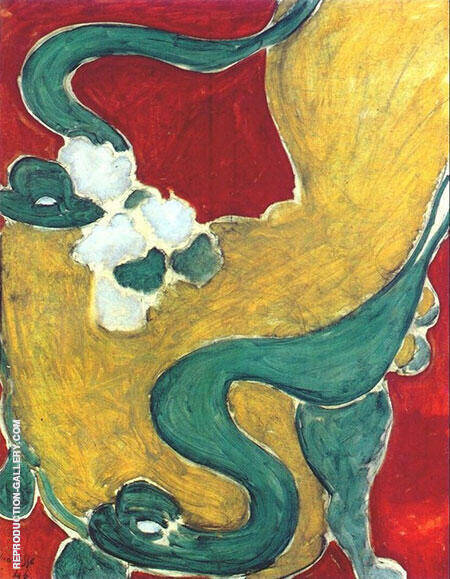 The Rocaille Armchair 1946
By Henri Matisse