All Artists
B
BEAUX, Cecilia
Dorothea and Francesca The Dancing Lesson 1898 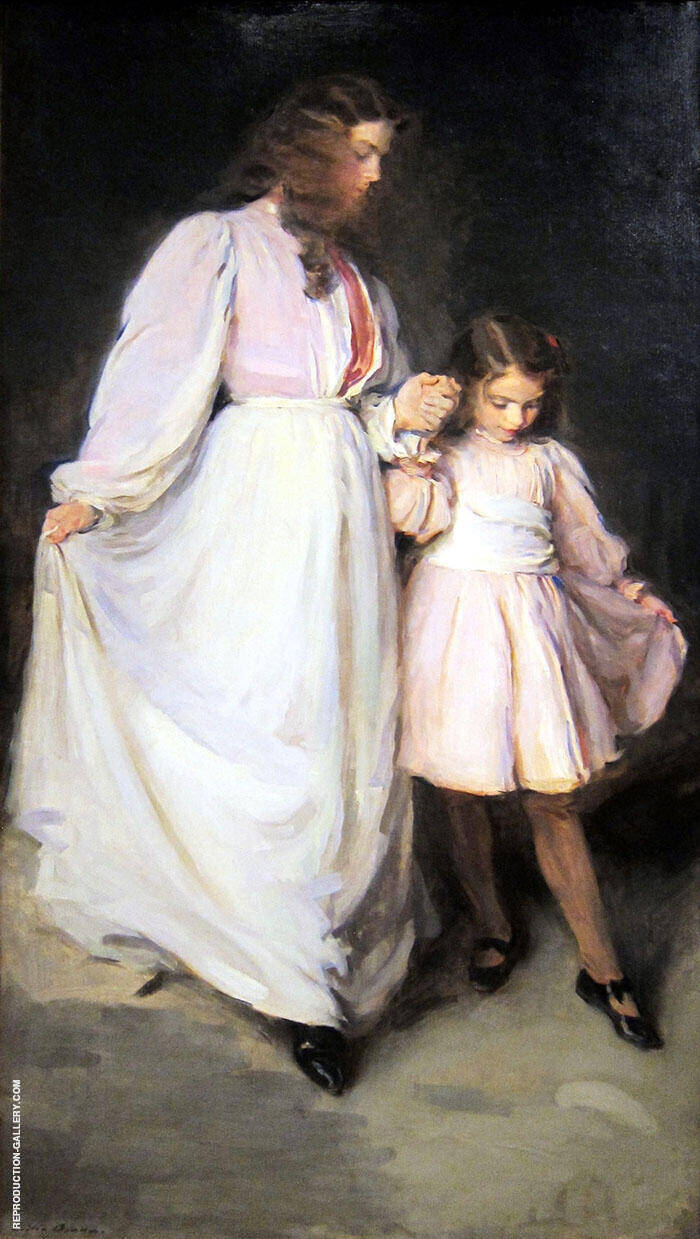 Dorothea and Francesca The Dancing Lesson 1898
By Cecilia Beaux