All Artists
B
BEAUX, Cecilia
Portrait of Mrs Theodore Roosevelt and her Daughter Ethel 1902 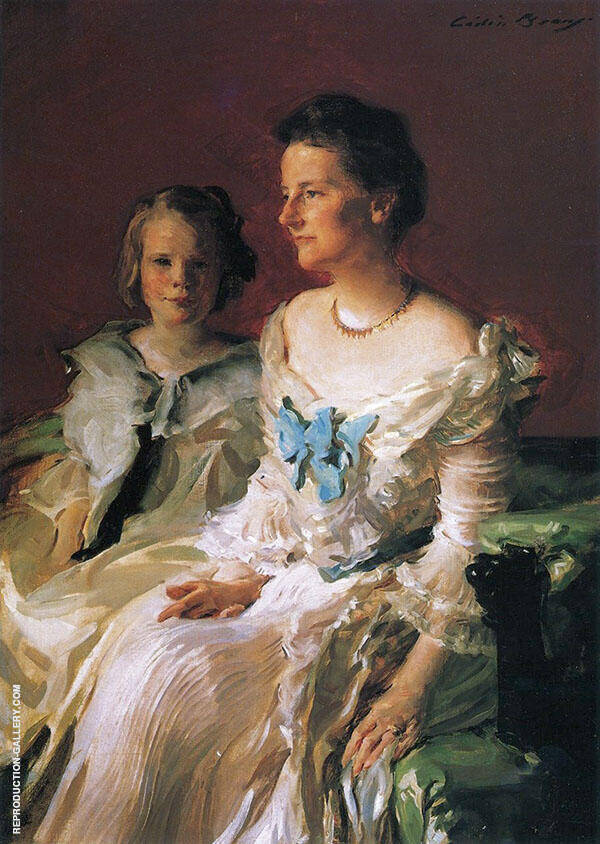