Every Otto Mueller painting is a hand painted reproduction oil painting, created by a talented artist and comes with a 100% Money Back Guarantee. FREE Shipping Worldwide. 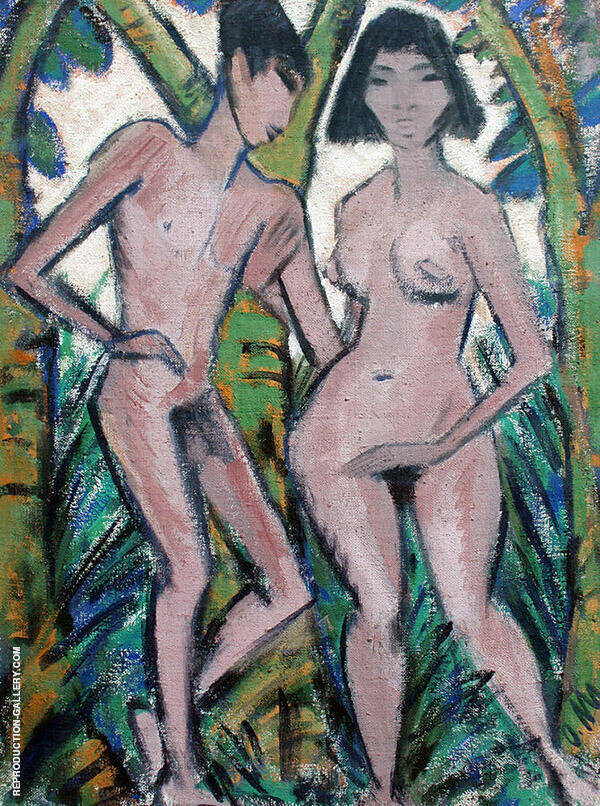 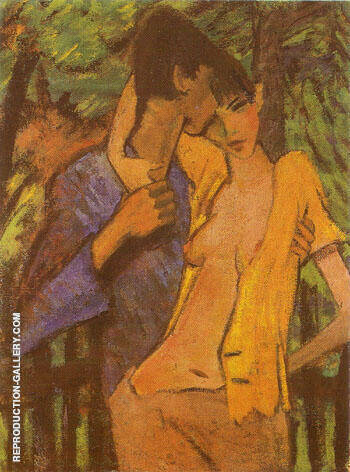